odds and ends from a life under construction

Hush, little baby: helping little ones get their sleep

It’s December, which means it’s Evan’s birthday month. I still have trouble believing we have a full-fledged toddler and not a little baby I can rock in my arms whenever I want (trust me, I still try – the new three-year-old is not having it most days). 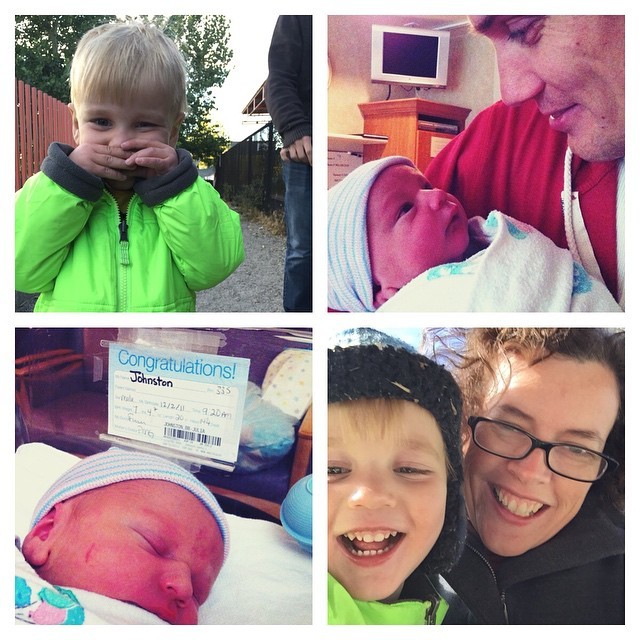 We’re the first to admit that when it comes to sleep, we’ve been lucky. Evan slept through the night when he was just a few months old, and he’s been a consistent sleeper ever since. In fact, one of the “tells” that lets us know he’s sick is restless, interrupted nighttime sleep. But those first few months, when Jason and I were both sleep deprived and waking up for feedings (and every little noise or hitch in breathing), managing Evan’s sleep was a matter of trial and error.

Children’s Hospital Colorado, the experts when it comes to babies and kids, have a few tips for helping transition your baby into healthy sleeping habits: 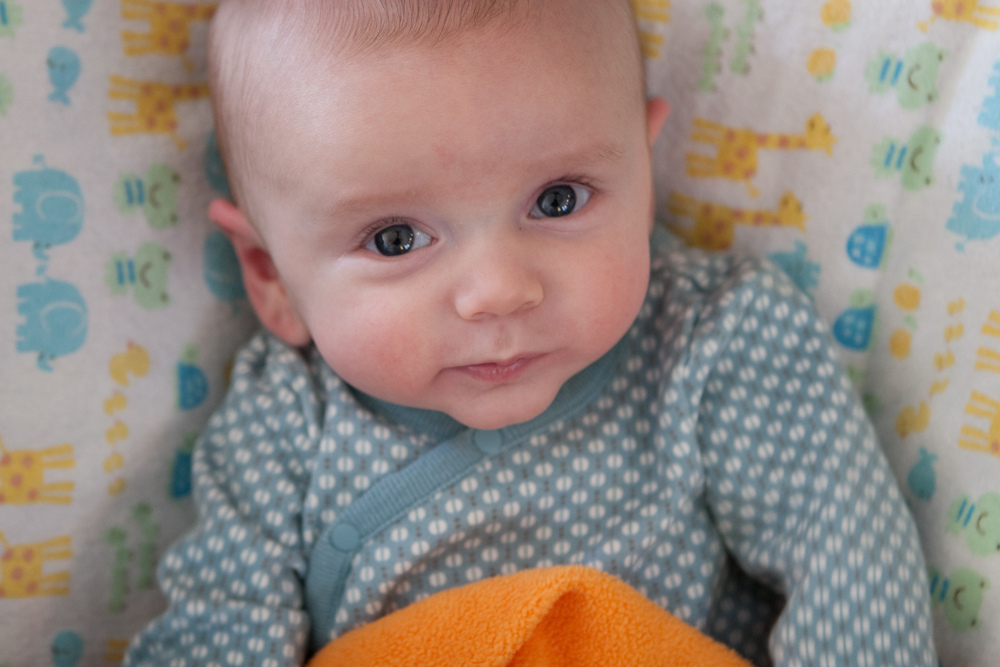 If you have a infant at home, there are also ways to set up your home and sleeping space not just for sleep success but for sleep safety. Here’s more tips from Children’s:

If you’ve got a young child at home, Children’s Hospital of Colorado is hosting a live chat on December 16th, from 9am to 4pm, to discuss all things babies. Hear from pediatric experts and get answers to your own most-asked parenting questions by visiting Just Ask Children’s. And don’t forget to connect with them on Facebook and Twitter!

This is a sponsored conversation written by me on behalf of Children’s Hospital Colorado. The opinions and text are all mine.